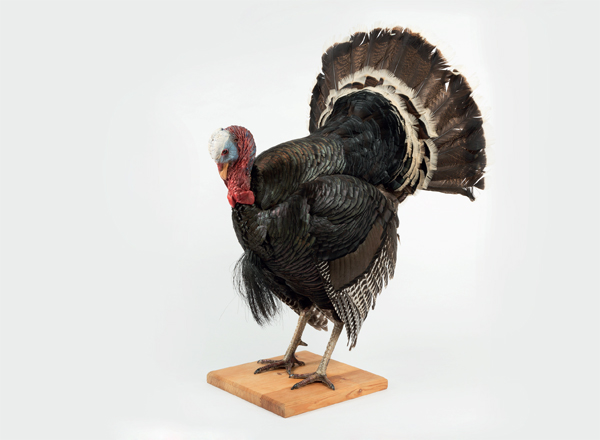 Thanks to our media partners Český rozhlas and Česká televize.

On 28 September 2018, the National Museum of Agriculture in Prague, Czech Republic opens an exhibition dedicated to the greatest discovery in human history. Using 100 exhibits, its aim is to demonstrate that this greatest discovery is agriculture. The exhibition shows that thanks to agriculture, we have writing, calendars, mathematics, and modern science with its achievements. Thanks to agriculture, there are now 7.6 billion people living on our planet.

“This exhibition is a journey to the roots of our civilisation. We want to show that without agriculture, our world would not be possible, that agriculture always has been and will be of strategic importance,” explains Antonín Šimčík, co-author of the exhibition and deputy director of the National Museum of Agriculture.

In the National Museum of Agriculture, visitors will have an opportunity to view 100 unique objects whose origin spans from ancient times until the present. The exhibit starts with Egyptian and Sumerian archaeological discoveries and progresses all the way to antibiotics, drones, and even a simple banana crate as a symbol of global agriculture.

“Rare exhibits include a Venus from Střelice from the fifth millennium BCE, a Sumerian tablet with cuneiform inscription, or a 3,500 years old bread found in Deir el-Medina,” adds Jakub Jareš, historian, curator, and the other co-author of the exhibition. “But modern agriculture is characterised rather by a can of Roundup, the universal herbicide, which will also be shown.”

One Hundred Years of the Museum and the Republic

The exhibition marks one hundred years since the foundation of the National Museum of Agriculture but also a centenary of the Czechoslovak Republic. The museum was even founded one month before the state, on the 28th of September 1918.

“We follow in the footsteps of our founders who believed that a dialogue between the museum and the public is the best way to increase public awareness of the importance of agriculture,” remarks deputy director Antonín Šimčík. “Moreover, agriculture is a global phenomenon, which is why we also want to communicate with foreign visitors. For that reason, both the exhibition and the catalogue are presented also in English,” adds Šimčík.

During the first month, from 28 September until 28 October, the exhibition will be accessible free of charge.